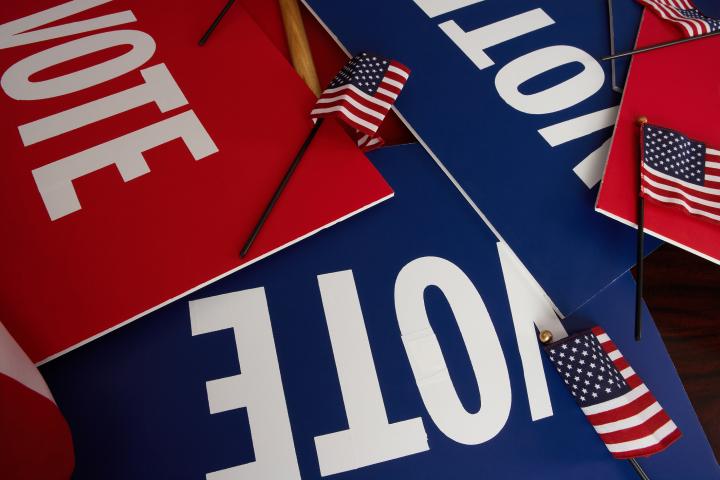 CLARKSBURG, W.Va. — The Nov. 8 General Election is just a week away and county clerks are reporting steady to brisk activity at their early voting locations.

“We’re having a better than expected turnout we’ve had almost 2,000 people as I’m speaking to you right now,” Spires said Monday. “The last midterm we had 6,500 (early vote) and I think we’re going to beat that.”

Jefferson County Clerk Jacki Shadle said her county’s early voting numbers are about the same as they were in the 2018 general election midterm. As of mid-morning Monday, 693 Democrats had voted early, 624 Republicans and 528 non-affiliated voters.

Shadle said early voting is a good option for many.

“Maybe they’re not going to have the ability to do it on election day. My daughter is a nurse and she may be working on election day so this gives her the option to vote on her days off,” Shadle said.

Spires said the voting process has been very smooth and orderly. Most people appeared to be prepared for the four constitutional amendment questions, but some do ask questions that poll workers try to answer. Other than basic ballot information, poll workers are not allowed to advise voters.

“People just like the convenience- I think that’s the main reason folks turnout for early voting,” Spires said. “As far as elections are concerned, I think the amendments are driving people to the polls.”

Shadle said the amendments are also generating discussion at early voting in her county.

“My job is not to tell people how to vote but where to find information,” Shadle said.

How has early voting been going over in Jefferson County? Jacki Shadle, Jefferson County Clerk, discusses the latest from her county with @HoppyKercheval. WATCH: https://t.co/yCFQ3nEhk6 pic.twitter.com/vejW1EEJ9B

A fire/EMS levy is also drawing discussion in Jefferson County.

“We’re not at the Meadowbrook Mall for the first time in years, so we were afraid since we are at Charles Pointe that maybe folks wouldn’t know or be able to find us, but we’re having an even better turnout.”

Shadle said her team is getting ready for election night a week from Tuesday.

“I am really proud of the community and the team and the poll workers and everything. It goes pretty quickly here in Jefferson County. We have it down to a science,” Shadle said.

MetroNews will provide live, continuous coverage of the election starting at 7:06 election night and results will be posted in real time at wvmetronews.com.