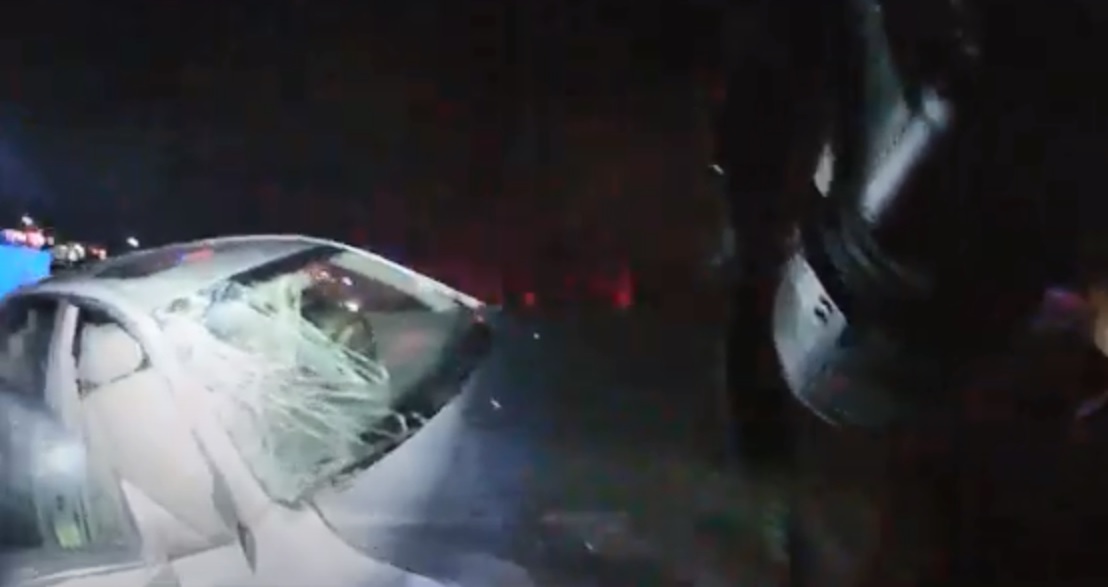 Responding to a request for comment from MetroNews affiliate WEPM in Martinsburg, Delligatti said that she is making the request for a special prosecutor “out of an abundance of caution and to ensure transparency.”

Carrie Harmon, 22, of Martinsburg, crashed her Lexus in the early morning hours of Jan. 6 on Cemetery Road outside of Martinsburg.

Harmon told the responding deputy that she swerved to miss a deer. She also told him that her father, Sheriff Nathan Harmon, was on the way to the scene.

Harmon did arrive a few minutes later. He said in a statement that he released this week that he wanted to make sure his daughter was “medically sound.”

Harmon also said he wanted to be transparent. He called the wreck “a basic traffic accident where there was no sign of alcohol involved.”

In the official report, also released by the sheriff, Henderson does not indicate suspecting drug or alcohol use.

Fueling speculation is a portion of a Snapchat video posted on Facebook of Carrie Harmon saying she had “done did it” and was thankful her father was coming to the scene.

Carrie Harmon offered an explanation for what she said in the video in a social media post this week.

“I have seen the releases to the media and the public response. Out of an abundance of caution and to ensure transparency, based upon requests from the media and public, I am asking that a special prosecutor be appointed to review the incident of January 6, 2023.”