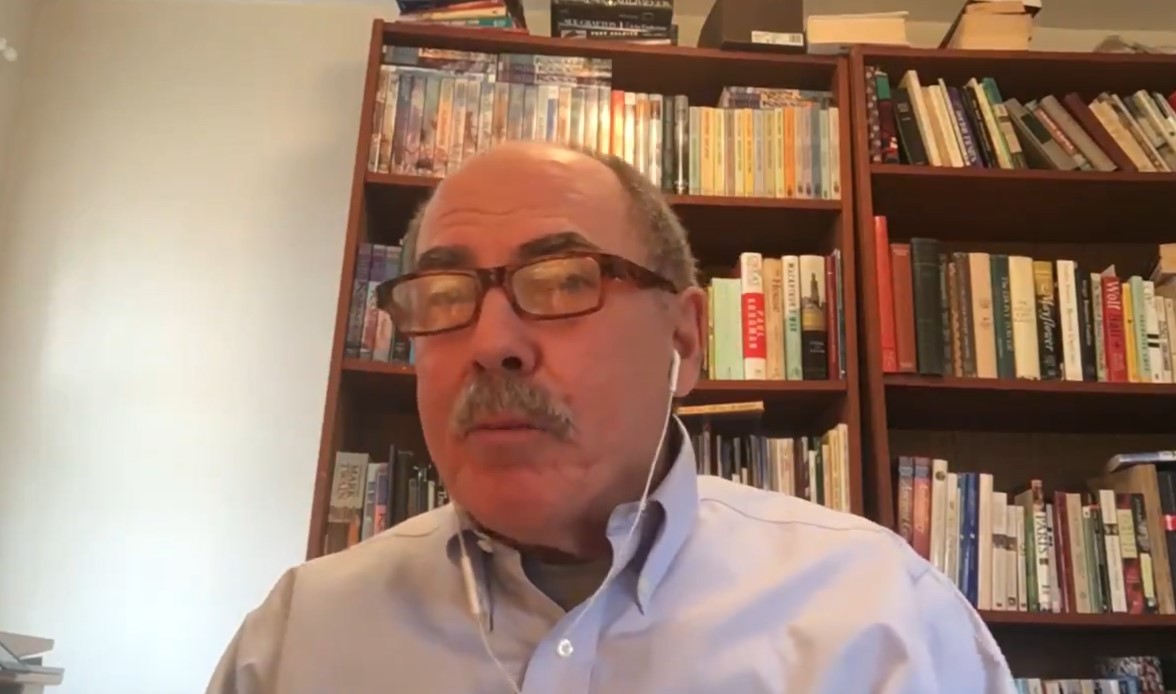 CHARLESTON, W.Va. — Former West Virginia Governor Bob Wise defended his decision more than 20 years ago to push for a a Venture Capital investment program which this week was revealed to be a $25 million dollar loss for West Virginia.

Wise, appearing on MetroNews “Talkline” Friday, noted the circumstances at the time were difficult. He explained southern West Virginia had just endured two massive and devastating floods and steelworkers in the northern panhandle were looking for investment to keep their companies alive amid difficult circumstances globally. Wise also admitted there were missteps in the programs,  but still doesn’t believe the program was a mistake.

“It was a higher risk than other investments, but the greater risk was doing nothing and watching West Virginia’s economy stay pretty much where it has been in traditional industries at a time when the world was moving rapidly ahead,” Wise explained.

The $25 million for venture capital was part of a larger $400 million dollar package presented to the legislature. It won approval and was administered by the state’s Economic Development Authority. Wise noted there were a couple of critical errors, the most significant was the lack of any oversight.

“You’re not always going to get legislation right the first time, but that’s the purpose of legislative oversight and agency oversight,” Wise offered. “I’m a little struck it took all these years for someone to say, ‘this isn’t working so well.'”

Wise left office in 2005 and left the program in the hands of subsequent administrations and the EDA. It was never brought back to the forefront of any public discussion until the audit , which started in 2019, found the venture capital efforts never produced much. Wise said he’d do it again, but believed it was important to learn not only from West Virginia’s mistakes but also from other states who had similar programs which were successful. He said the second critical observation is it’s not just about the venture capital firms, but you need to be able to support the businesses you want them to attract to your state.  He admitted West Virginia could have done a better job on that front and also offered it was work which needed to be done ahead of the investment loans.

But, the former governor pointed out, the whole package wasn’t a complete failure.

“It was part of about $400 Million in overall investments. We didn’t hit home runs on every one of them, but we did get a long of singles and doubles, and maybe a home run or two with Cabela’s and the distribution center,” he said.