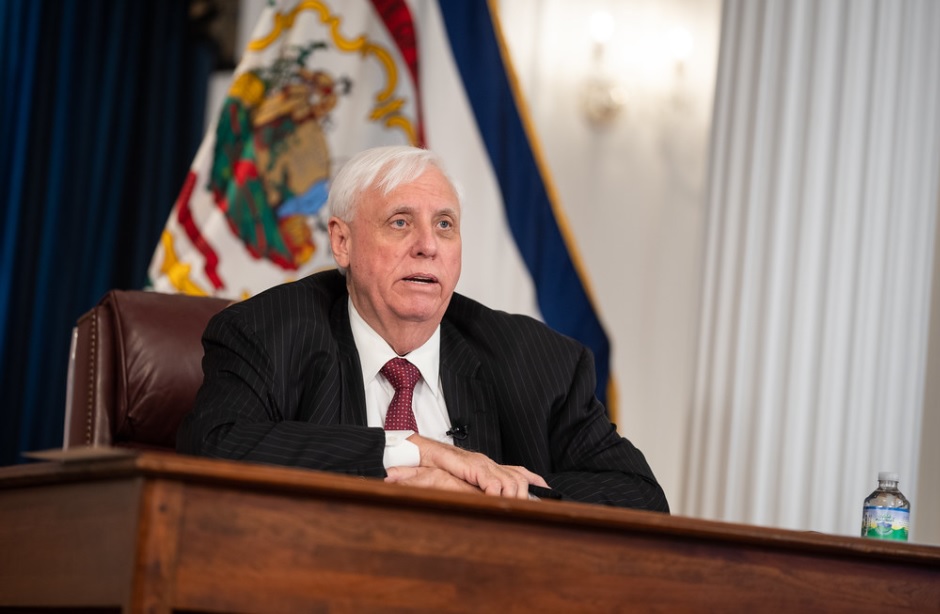 CHARLESTON, W.Va. — Gov. Jim Justice announced Monday that he’s opening COVID-19 vaccinations to everyone over the age of 16 in the Mountain State.

“Beginning right now,” Justice said at the beginning of his media briefing Monday on the virus.

Justice said registration of those new age groups can begin at vaccinate.wv.gov.

Justice said 70% is an impressive number.

“I don’t have any idea where other states are at but I can’t imagine they are at 70% of their 65 year olds or older,” he said. “We need this number to fly past 80%, fly past 85% and the only way we’re going to get there is for you to quit listening to this garbage people are feeding you about this vaccine.”

The state has fully vaccinated just short of 268,000 residents of all ages as of Monday’s state Department of Health and Human Resources’ report.

Justice said the overall number is good but not good enough.

“As we continue to lead the nation with our vaccine distribution we do not want to take our foot off the gas,” he said. “I encourage all West Virginians to take advantage of this opportunity and get vaccinated.”

State DHHR Secretary Bill Crouch said the state continues to contact older residents who have been on the vaccination list operated by the EverBridge system for more than three weeks.

“We’ve contacted those 80 and older on the list last week. This week we’re contacting those 70 and older and then 65 and older. We’re going to get these people into a clinic as quickly as possible,” Crouch said.

Crouch made a promise Monday.

“That list is going to be cleared out completely,” Crouch said.

He also said the state would be moving away from the EverBridge system.

“The governor has already directed us to look at a better way to assist folks to get their vaccinations,” Crouch said.

Crouch said again Monday that EverBridge hasn’t been perfect but it accomplished its original goal of bringing relief to county health departments in relieving call volume.

“We now have over 390,000 individuals who have registered in the system who would have been calling folks on the local level,” Crouch said last week.

Crouch urges residents who haven’t heard from EverBridge to call the state hotline at 1-833-734-0965.

Justice said there are more and more locations to get a vaccine. He urged state residents to get one wherever and whenever they can no matter if they are on the list or not.

“Let’s go West Virginia and let’s get everybody in this state vaccinated. That ought to be our goal,” Justice said.