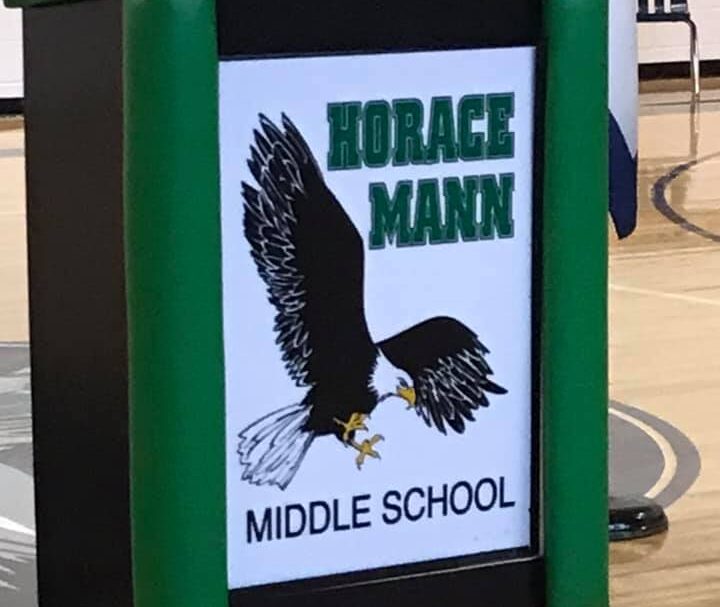 CHARLESTON, W.Va. — Attorneys representing four special needs children in Kanawha County, who were the victims of abuse at school, say video of the incidents is among the worst they’ve ever seen.

“The abuse is appalling. Watching the videos you see what these kids are going through and when they go home they can’t tell their parents. They didn’t want to get on the school bus, they didn’t want to go back to school and the parents didn’t know they were being physically abuse,” said Charleston lawyer Ben Salango.

“I believe this is arguably one of the worst case of abuse in our state,” said lawyer Mike Cary.

Salango and Cary represent the families of all four special needs children who were in the classroom where the alleged abuse happened at Horace Mann Middle School.

This week Charleston Police filed battery charges against teacher Anthony Wilson, 45, of Beckley, and aides Walter Pannell, 51, of Charleston, and Lillian Branham, 65, of Beckley, Criminal complaints allege the non-verbal students were grabbed, pushed and abused verbally. The charges are misdemeanors.

“The aide was smacking the little girl in the face. They were grabbing her by the neck and throwing her around like a rag doll. I sat there with my mouth wide open. I couldn’t believe what I was seeing,” Salango said in an appearance Friday on 580-Live on MetroNews Flagship station, 580–WCHS.

This was a hard show. Hear more about the abuse allegations at Horace Mann Middle School of non-verbal special needs students.

According to the attorneys representing the families, their clients would not be suing if the video was made public. https://t.co/SiVXAiOpPR https://t.co/Ij3H00iNkW

The incidents were captured on classroom surveillance video May 5th and May 12th. Salango indicated they have 90 days of video to review and suspected they would find more abuse.

Prior to the criminal charges, Salango and Cary filed a civil lawsuit against the Kanawha County Board of Education. However, they said it wasn’t their first choice of action. According to Salango they wanted the school system to release the video and be transparent with the public about what had happened. Salango and Cary represent all four children and all four families have agreed to waive their privacy rights to allow for the video to be made public.

“They (Kanawha County Schools) said no. They wanted a protective order in place because they wanted to try and keep this under wraps. That’s not the way this is going to work, so we were forced to file a lawsuit,” Salango said.

When the criminal charges were filed, the Kanawha County School System issued a brief statement which acknowledged they were aware of the incident.

“The health and safety of our students is our top priority. We are aware of the situation and are following our policies and procedures on reporting, as well as working with law enforcement. We are not able to comment on any personnel matters.”

One of the victims in the case suffered a serious knee injury. The injury was one of those captured on video.

“You can see the aide pushing one of the children down and he lands sideway on his knee. He’s lying on a bean bag, squirming with his mouth open holding his knee. He wants to cry out in pain, but he can’t. He’s non-verbal,” Cary said.

The knee injury was explained away as a non-incident when the boy’s parent inquired about what happened. Salango wanted to know if the school provided cover for the abuse.

“Once that injury was reported, should they have gone back and reviewed the video? Because if they had, they would have seen the child was abused and we wouldn’t have had any additional abuse. Those are the things we are looking at in our investigation. We want to know exactly what the folks in management knew, what was reported to them and what they did about it,” he said.

Salango previously represented a special needs student in Berkeley County Schools who was abused in a similar manner in school. The abuse in that case was discovered when the child’s mother fitted an audio recording device in her hair and sent her to school. The case resulted in change to state law which required cameras be installed in the classrooms of special needs students in West Virginia schools. Those cameras provided the evidence in the current case at Horace Mann Middle School.