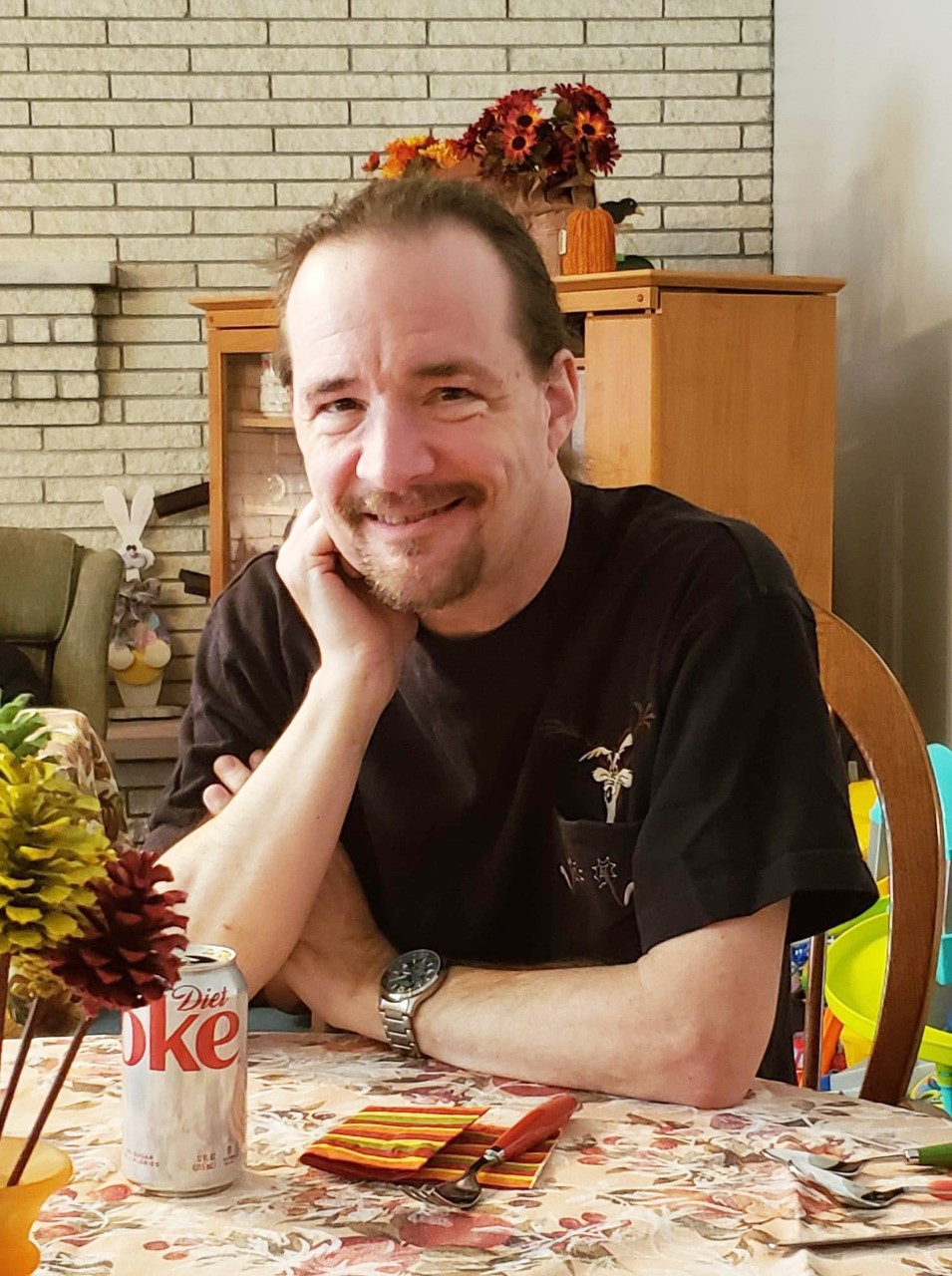 LOGAN, W.Va. — The campus of Southern West Virginia Community and Technical College was subdued on Monday as students returned to begin their final week of the semester. As exams started, the news spread about the passing of popular professor Chuck Puckett.

Puckett died Friday night in a car wreck on Corridor G near Logan’s Fountain Place Shopping Center. Reports indicated he may have suffered a medical episode at the wheel and lost control.

Puckett was a Logan native and could have taught at any school in America. However, he chose to stay in Logan County.

“He was extremely brilliant and devoted. He loved Southern,” said France.

Puckett was mainly a biology professor, but taught numerous courses over his career. He was well known among a large number of student who went into a science related field.

“A lot of the nurses in this area and the surrounding areas and different allied health professionals who are currently working all came through his class. A lot of folks around here had him, he was their gateway into their profession,” France explained.

Puckett was the assistant professor of biology. He was a 22 year teaching veteran of the school. Puckett was very active in the American College Foundation and was presently served as the body’s chairman. He was involved in the school’s Faculty Senate and served on a number of committees and groups on campus during his tenure.

“The comment our president made about Chuck was, we now have an empty position and we’ll have to fill that position, but we can never replace Chuck. He was one of a kind,” France said.