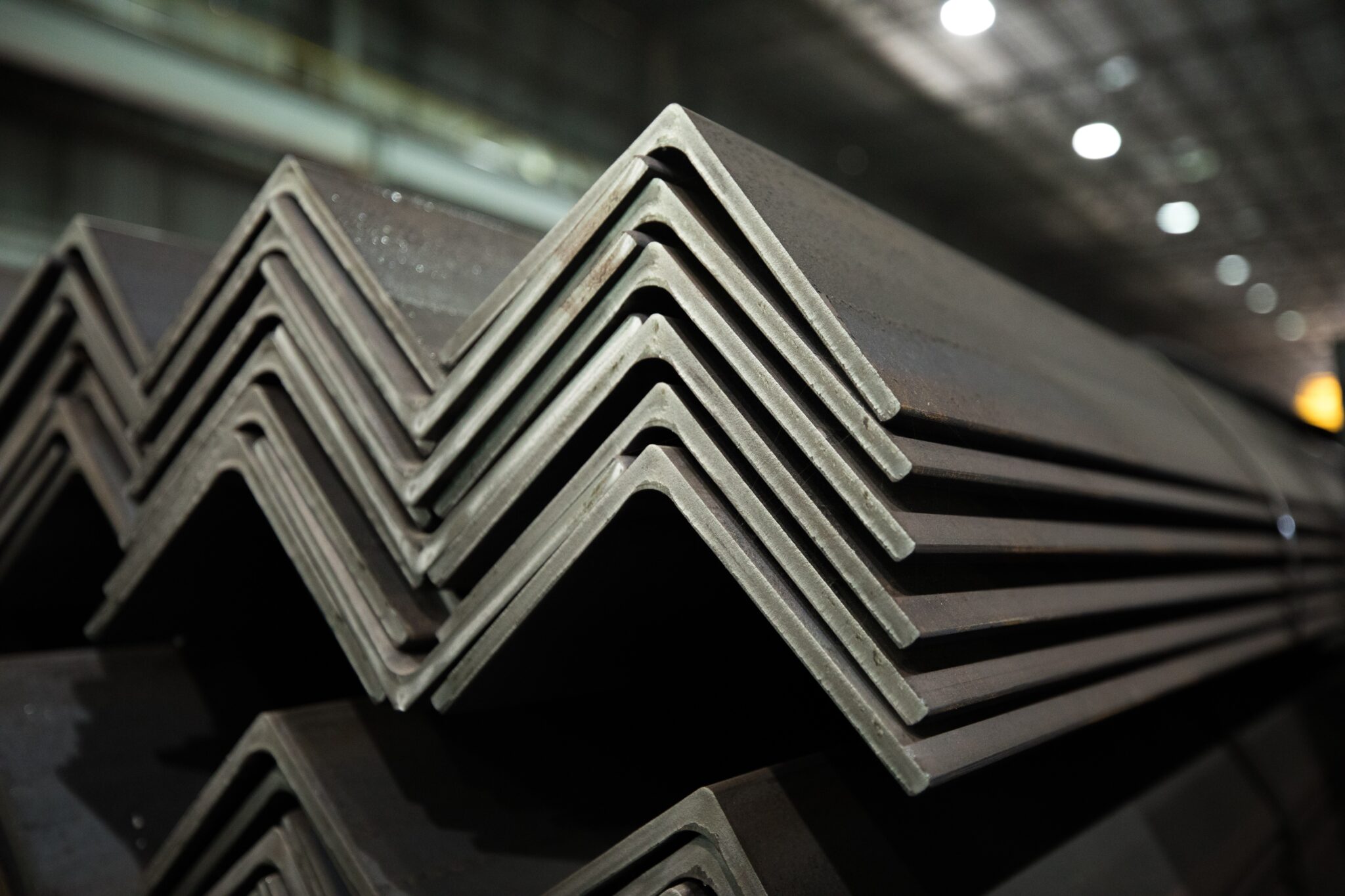 The announcement has been strongly rumored for a week, and lawmakers passed a bundle of incentives aimed at the company in a special session over the past few days.

State officials say the record investment will exceed $2.7 billion, making it the largest in West Virginia history, as well as the largest single investment Nucor has ever made.

“This is a landmark announcement in the history of our state,” Justice stated. “Nucor’s brand new facility is going to be a key part of West Virginia’s DNA long into the future. It’s going to change lives by bringing hundreds of great-paying jobs to Mason County, and the economic ripple effects will bring even more goodness to our state.

“I sincerely thank Nucor for their commitment to West Virginia and for allowing us to showcase our ability to compete with other states for major manufacturing facilities like this. It took a team of people to pull this off, and I am immensely proud of all those involved.”

Nucor Corporation, the largest steel producer in the United States, is a Fortune 150 company based in Charlotte, North Carolina. Nucor produces steel by recycling scrap metal in electric arc furnaces, making the company North America’s largest recycler of any material.

This steelmaking process makes Nucor one of the cleanest steel producers in the world and a leader in sustainable steel production.

“We are incredibly excited to be building this new steel mill in West Virginia. This will be the world’s most advanced sheet steel mill producing the most sustainable steel that will build our nation’s modern 21st century economy,” said Leon Topalian, president and chief executive officer of Nucor Corporation.

“This is a transformational project that will have a significant economic impact in Mason County and surrounding areas. We look forward to being part of the community for decades to come.”

The mill will have the capacity to produce up to 3 million tons of sheet steel per year for the automotive, appliance, HVAC, heavy equipment, agricultural, transportation and construction markets.

Nucor expects the Mason County facility to be operational by 2024. The company said it looks forward to breaking ground in Mason County and becoming an active member of the  community by partnering with colleges and universities on workforce development programs, supporting veterans’ organizations and local food pantries, and working with opioid recovery programs that will provide meaningful pathways to jobs.

State Senator Amy Nichole Grady, R-Mason, told WMOV Radio she is excited about how the announcement will affect the county.

“It means a lot. It means good jobs. It means a lot of investment, more investment after this company comes in,” Grady said. “This doesn’t only affect Mason County, but it affects surrounding counties. This is a big thing, not only for Mason County but West Virginia in general.”

The company also announced it is considering building a transloading and processing center in the northern part of the state to create a broader logistics network and better serve its customers in the upper midwest and northeast regions. This facility would create additional jobs in the state.

West Virginia competed against our neighboring states, especially Ohio and Pennsylvania, to attract the company. The process began in August 2021 and included site location assistance, data analysis, and relationship developments throughout the state.

Officials said the coordinated effort of state, local, and regional organizations made West Virginia a leader during the competitive site search.

“This is an enormous accomplishment for the great state of West Virginia,” said state Economic Development Secretary Mitch Carmichael. “There was a lot of hard work and dedication that went into making this a reality and there’s no doubt that West Virginia is the best place for this steel mill.”

Bills that lawmakers adopted in special session included a bundled set of incentives for the company, including tax breaks and funding for site preparation.

The qualifying company could receive tax credits valued at 50 percent of its manufacturing investment. The credit is available year after year until it is exhausted. West Virginia also would provide up to $315 million in matching funds for the company’s infrastructure investments over three phases.

Nucor, a Charlotte steel company, will build and operate a steel mill in Mason County. What went into this announcement? Eric Householder, House Finance Committee Chairman, provides context about this deal to @HoppyKercheval. WATCH: https://t.co/yCFQ3nDJuy pic.twitter.com/DiFqXtfMUR