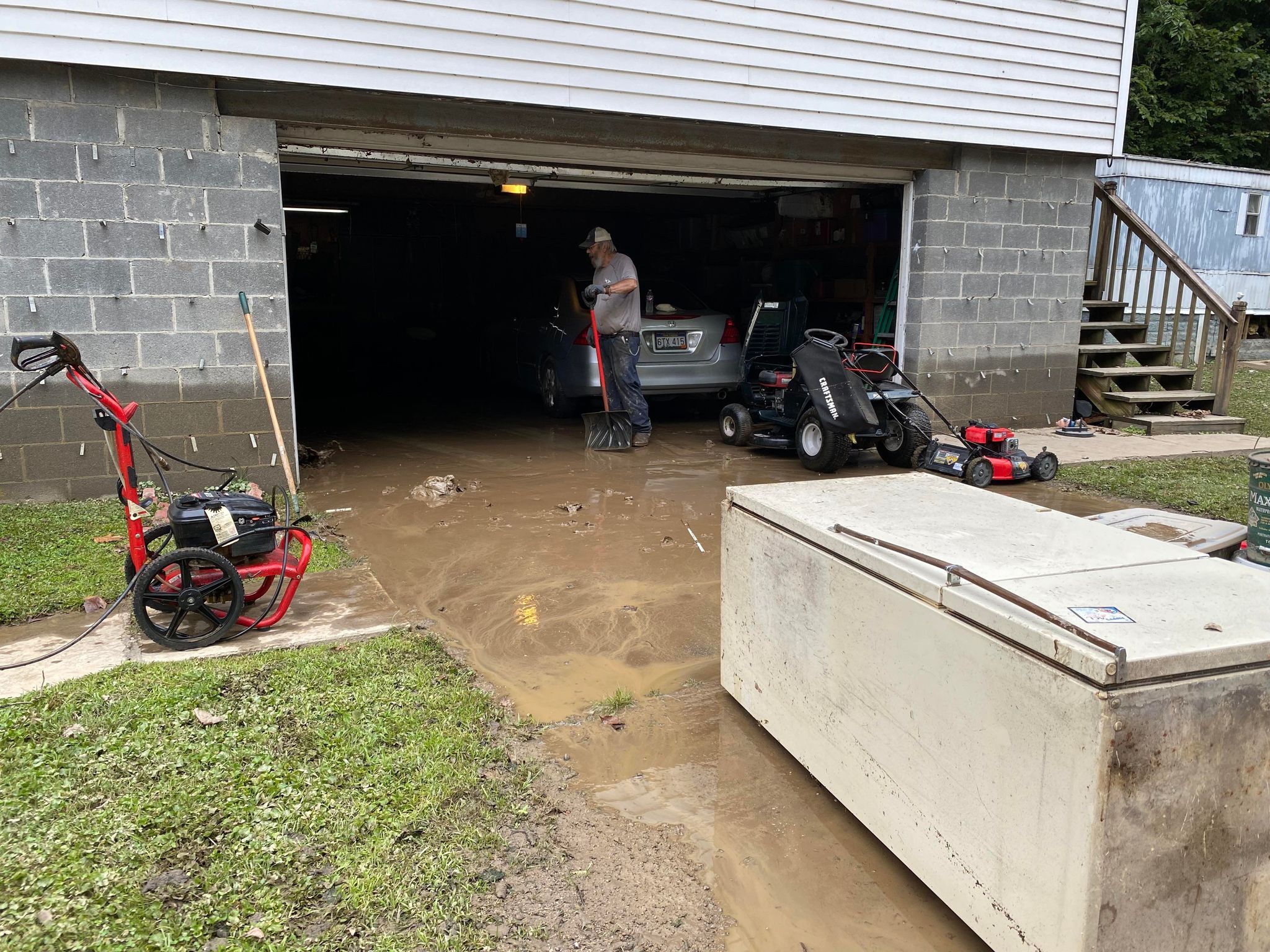 KANAWHA COUNTY, W.Va. — Residents along the Campbells Creek area in Kanawha County are still trying to clean-up following flooding in mid-August and for two dozen homes it could mean a cold winter ahead.

Kanawha County Commissioner Ben Salango told MetroNews that 24 homes along the creek have had no working heating/cooling system since the flooding because the waters knocked out their HVAC systems.

In recent days, Gov. Jim Justice sent a formal request to President Joe Biden to declare a federal Disaster Declaration for the flooding in Kanawha and several other counties over the summer.

Kanawha County had originally submitted $974,000 in damages for public infrastructure damage including stream damage on Campbells Creek and Hughes Creek. The request is now at $741,000 after FEMA refused to allow stream damage to be counted, MetroNews previously reported.

“This was a devastating flood for them. Many of them lost not just their HVAC units but also the ductwork underneath their homes and in some instances mobile homes,” Salango said Monday.

“We’ve got an issue with winter coming up and we’ve got 24 homes in the Upper Kanawha Valley that don’t have heat. We’re trying to come up with a solution to this very serious issue.”

Salango said he has a goal to present something on the agenda for resolution at the next commission meeting Oct. 27. Salango, Kanawha County Commission President Kent Carper and Commissioner Lance Wheeler discussed options during their most recent meeting Oct. 13.

Salango said a ‘creative solution’ may be to ask for help from West Virginia Voluntary Organizations Active in Disaster (VOAD). The commission has asked the state’s congressional delegation to discuss the situation with FEMA.

Salango said right now, the commission needs to get estimates from HVAC contractors to find out specifics from each home.

“There are a lot of options available. Ideally, we would be able to use whatever money we spent in the calculation of the disaster declaration and hopefully be reimbursed,” Salango said.

He continued, “All I care about is making sure these people don’t freeze to death.”

The Aug. 15 flooding event damaged more than 100 homes along with roads and bridges north of U.S. Route 60 in Kanawha and Fayette counties. There was no loss of life.

He said waiting on the federal government is what slows the recovery process in many instances with flooding.

“I think a lot of it is the red tape associated with FEMA procedures. It just takes so long to cut through that red tape to get action,” the commissioner said.