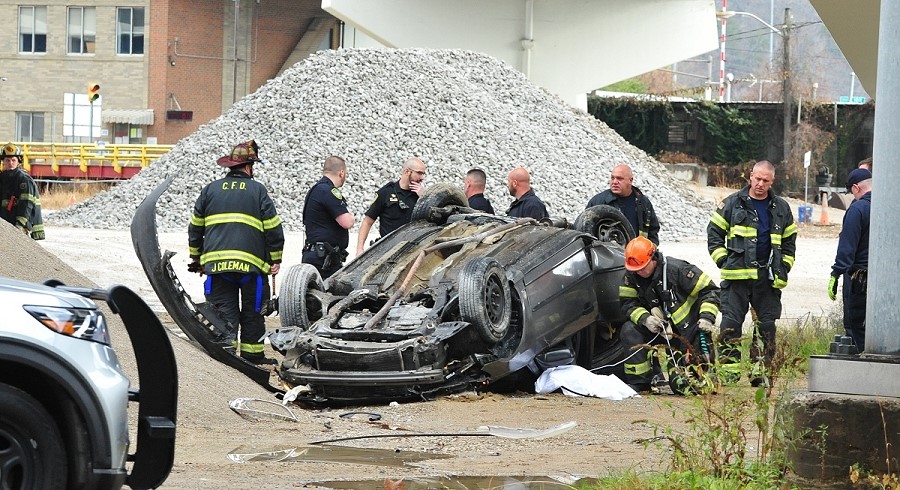 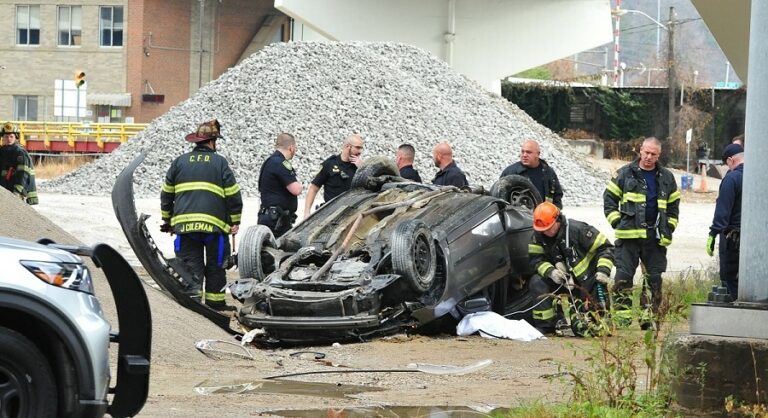 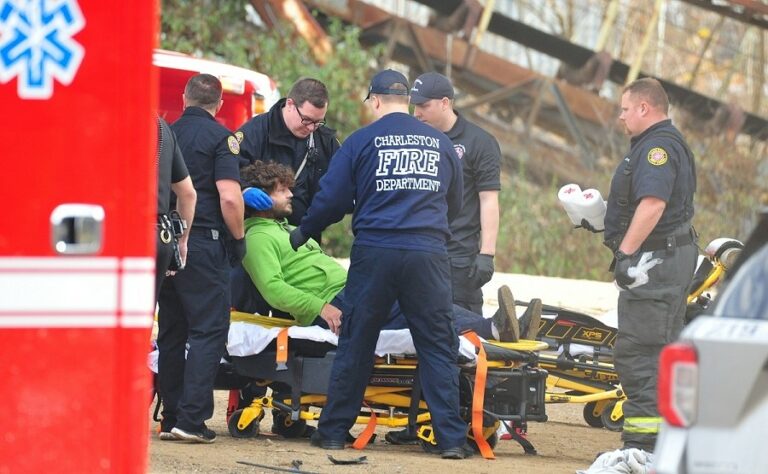 CHARLESTON, W.Va. — A Sunday morning crash at the I-77/I-64 split in Charleston has sent a family of four to the hospital and left their two dogs dead.

Charleston Police said the wreck occurred around 9:49 a.m. when the driver lost control of the vehicle, struck a cement barrier wall and landed below at the Martin Marietta Charleston Yard located at 1100 Pennsylvania Avenue.

The two dogs traveling with the family were found dead at the scene.

West Virginia 511 tweeted that the I-64 westbound lanes “will be closed for an unknown amount of time. Expect significant delays.”

Kanawha Co- I-64 westbound at the I-77/I-64 interchange will be closed for an unknown amount of time. Expect significant delays. pic.twitter.com/KKDfOTEwRR