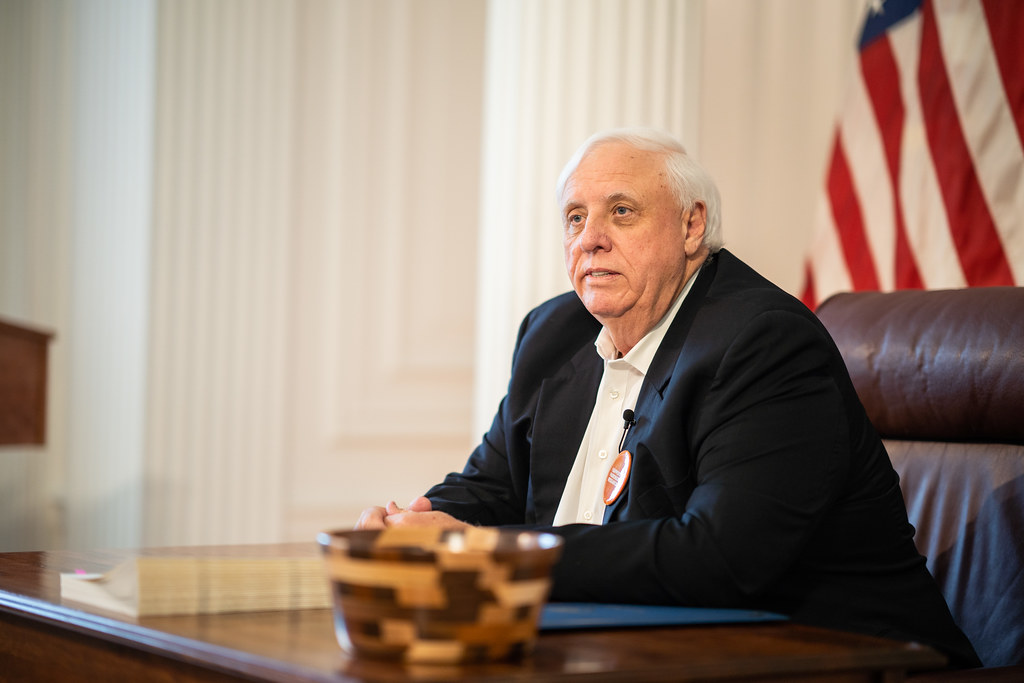 Gov. Jim Justice said he might call a special session this month to deal with millions of dollars in money that has come in ahead of estimates, and he is reassessing his position on a possible gas tax holiday.

This is the final month of the fiscal year, and the most recent budget update showed that state government’s general fund is $1.1 billion above projections.

Each year, the Legislature sets priorities in advance for funding to take place if there’s more money than anticipated. At the end of the regular session, lawmakers approved hundreds of millions of dollars in possible spending.

That included $600 million aimed toward development loans through the Department of Economic Development, $100 million for the governor’s civil contingency fund to be used as matching funds for federal earmarks and $50 million for a mining reclamation insurance mutual just established by the Legislature.

The budget also included the possibility of setting aside $256 million for personal income tax cuts on down the line. But the governor used his line item veto on that provision, saying a corresponding bill defining the tax cut proposal had not passed and that there was no specific fund for the money to go into.

So even with all that, state officials still have more than $300 million in unaccounted revenue likely to come in, if monthly trends continue.

The governor alluded today to the likelihood of a special session to deal with that. Legislative interim meetings are already scheduled from this coming Sunday to the following Tuesday at the state Capitol in Charleston.

“I can’t give you a preview yet, but we’re working that,” Justice said today. “From the standpoint of calling a special session, I am considering that.”

Justice hinted at an evolving position on a possible gas tax holiday.

Several states, including neighboring Maryland, have allowed gas tax holidays as prices hit historic levels. Democratic lawmakers in West Virginia have been pushing for such a holiday for several months.

Justice has expressed skepticism, saying such a break would be temporary and wouldn’t get to the root causes for high gasoline prices. The governor has also worried about whether a holiday would disrupt the way West Virginia pays its obligations on road bonds.

But prices have continued to climb and today were at $4.63 for a gallon of regular in West Virginia.

Justice did not announce a policy change today, but alluded to the possibility of an announcement later this week.

“I’ve done a lot of thinking about maybe a gas tax holiday, and I want to hold up just a little bit longer until maybe our next briefing,” he said. “But between now and then I’ll make a decision with regard to that.

“But I do think that if we can help our folks — and I believe that there’s surely enough room to be able to help — but I do think that’s something that maybe, just maybe with families right now thinking about going on vacation and things like that — if there’s a way to help for one month, maybe a one-month holiday, I don’t think it would be detrimental to us from the standpoint of our ability to do all the good stuff that we do in regard to roads.”